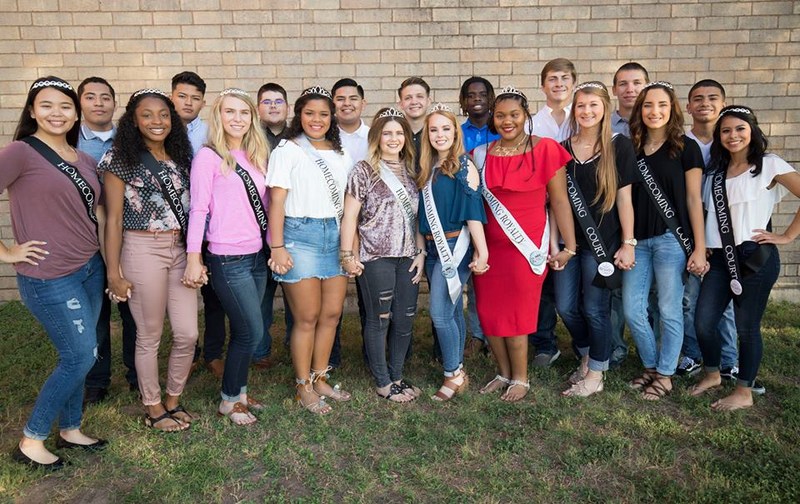 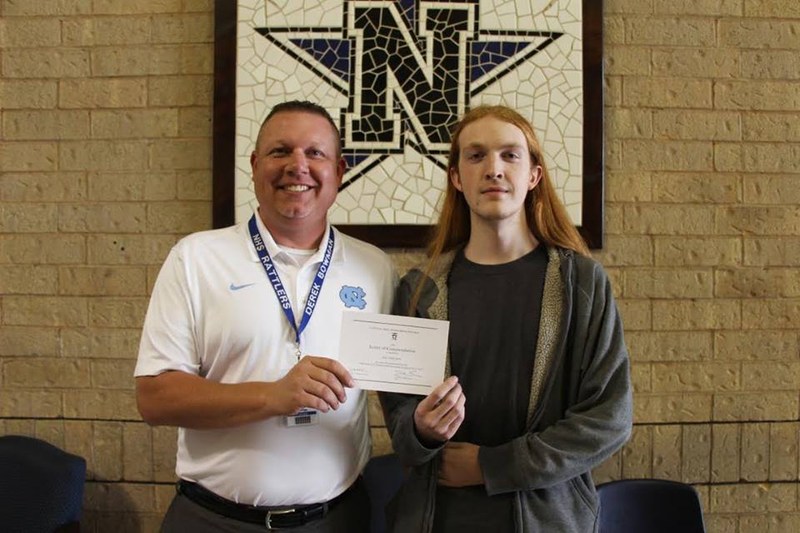 Eli Chilton has been named a Commended Student in the 2018 National Merit Scholarship Program!
Commended Students are being recognized for the exceptional academic promise demonstrated by their outstanding performance on the qualifying test used for program entry.
Read More » 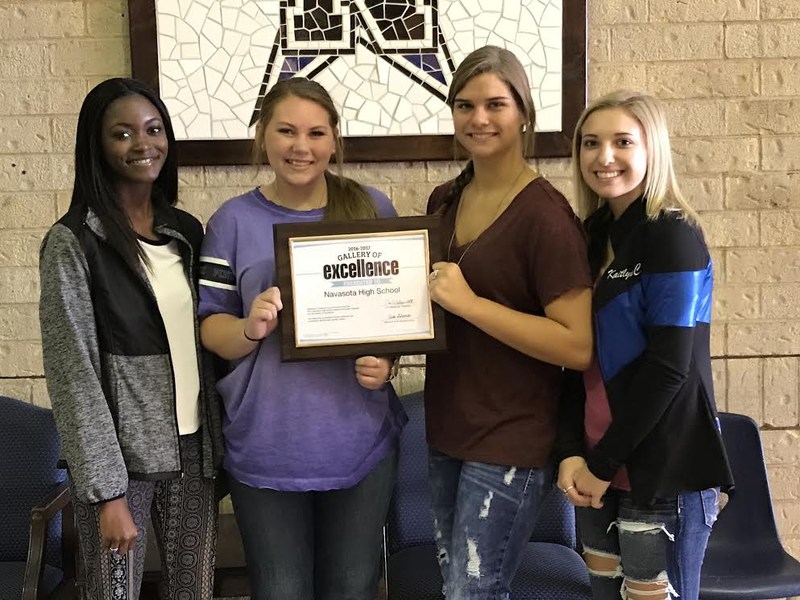 Attn. Students:
If you are taking a Dual Credit class this semester, please go to https://my.blinn.edu/cp/home/displaylogin (MyBlinn) to find your fee statement for the Fall 2017 semester. Payment is due by August 20th. Once you are logged in, you will go to My Records, and there will be a link where you can make payments.
Read More » 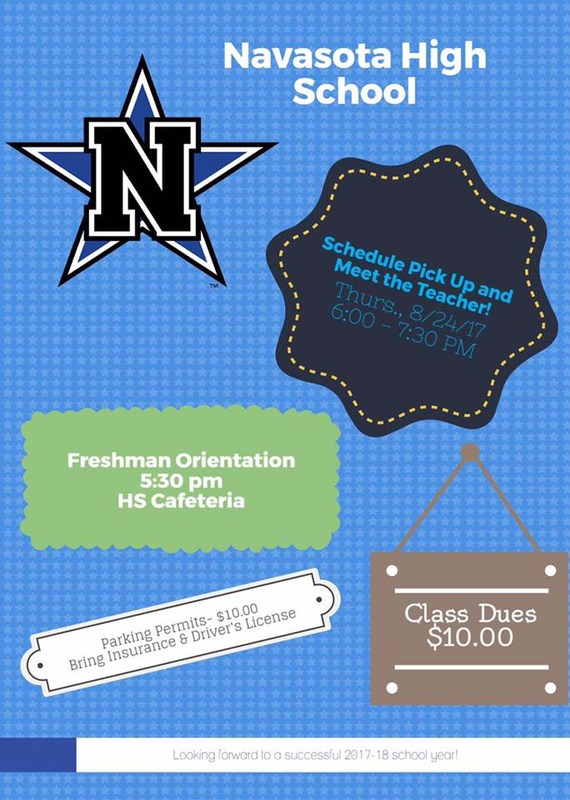 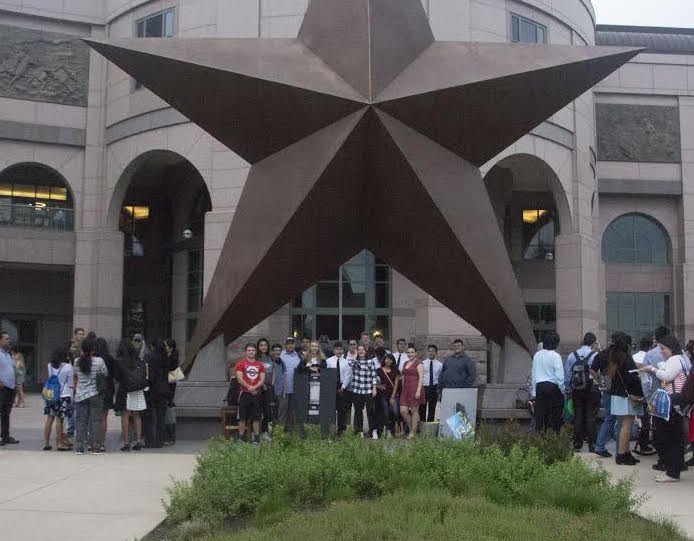 Congratulations to our students who competed at the state history fair in Austin this past weekend!
Group Website: Jonas Salk and polio - 6th place out of 30 projects. They also received the Distinguished Achievement award- making the finals in their category.
Much thanks to the Two Rivers Heritage group- as they helped- Trent Clark, Wyatt Pahl, Jeb Malek and Micah Mock with stories and even some recordings of radio ads done in the 1930s for the March of Dimes. Also thanks to Gayle Jackman Schmidt and Mary Baltus-Wilson for input of their experiences with the dreaded disease.
Amber Allen's paper on Adina de Zavala: Preserving the Alamo-- won best project of the Brazos Valley Regional History Fair and the Hispanic Heritage Award- which was worth $100. Thanks to Ann Fuqua who guided her on some corrections and additions to the paper.
#WeAreNavasota
Read More » 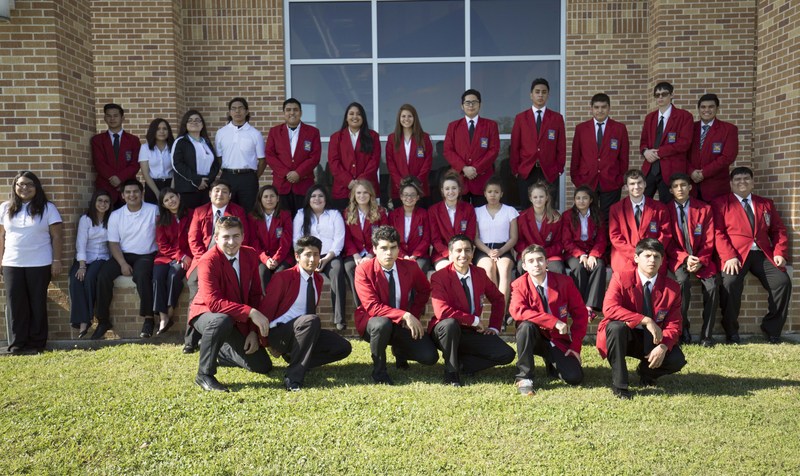 11 students received the highest ranking at solo contest on a college level song (1) and will compete at the State level in Austin on May 28th.

Jaycob Steels (Tenor) made the Texas SSC All-State Choir for the second year in a row and will be performing in San Antonio on February 11th. Noah Wenzel is a 2nd alternate for the Bass section.
Read More »

NHS Prom and After Prom will be held on April 8. Please click on the headline for information about tickets and ways YOU can help with the After Prom Party.
Read More »

Click on the title for links to resources.
Read More »
RSS Feed